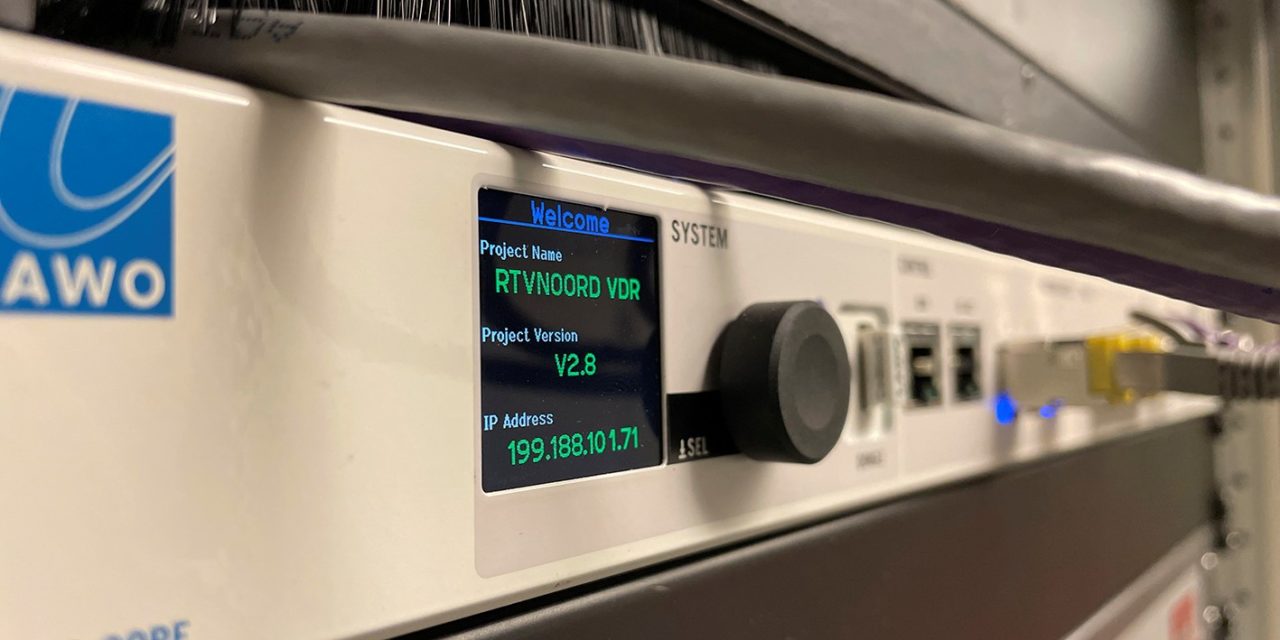 RTV Noord, a 24/7 regional public broadcaster based in Groningen which serves the northern part of The Netherlands, has just commissioned its brand-new Lawo mc²36 audio console and A__stage64 audio-over-IP node for the production of radio, TV and online content.

In the wake of its online project, kicked off two years ago, the broadcaster’s editing department voiced their desire to create their own streams using one-button camera and content control based on sources available on an internal network, while also being able to retrieve press conferences from the Dutch government in The Hague for radio and TV. To this end, RTV Noord purchased a Lawo Power Core IP audio I/O & DSP node equipped with Dante I/O card to include its Dante-based radio infrastructure.

Operated via touchscreens, Lawo’s VisTool virtual radio software is used to control the Power Core for self-op programs like “From the Newsroom” as well as by editors when they prepare streams for RTV Noord’s website or Facebook channel. Daily tasks performed with VisTool involve opening and adjusting microphone channels, accessing audio feeds, and more.

As RTV Noord was outgrowing its baseband audio core and mixing console, the station’s producers and presenters were asked about their future plans and expectations. Remote production scenarios via a dark-fiber link that connects the studios on the outskirts to the city center of Groningen were high on the agenda, so a 32-fader Lawo mc²36 All-in-One console was purchased. It allows audio engineers to produce complete shows from RTV Noord’s control room even though the cameras and stagebox/microphones are at the remote location. Alongside the console, RTV Noord installed a Waves SuperRack SoundGrid plug-in server for effects processing during live performances.

Among the reasons for choosing the mc²36 console were that the built-in, rock-solid RAVENNA protocol transports any audio payload over a WAN connection and that the mc²36 provides enough audio channels to handle both incoming audio feeds and a variety of outgoing monitor signals in remote production scenarios. The mc²36 is obviously also used for “in-house” assignments like RTV Noord’s daily “Noord-Vandaag” talk show.

The decision to choose a Lawo solution was based on RTV Noord’s desire to future-proof its infrastructure by migrating to an Audio-over-IP configuration: the console natively supports SMPTE 2110, which will come in handy when the baseband video infrastructure is replaced by IP-native devices.

The Lawo A__stage64 audio node is used both in the TV studio and for on-location productions. Its 64 physical inputs and outputs accommodate live music programs in a variety of strengths.

Tim de Vrij, RTV Noord’s media engineer in charge of the entire radio and TV infrastructure, and an engineering team did most of the configuration and programming work. Since the Covid-19 pandemic, authorized personnel have been able to log into the editorial system from their homes and edit video footage as well as audio assets, while the newsreader has been working from home for over two years.

“The Lawo mc²36’s superb audio quality and high channel count give us the flexibility we need,” says Tim de Vrij. “IP is clearly the future, and we are ready for it.”

RTV Noord is a regional radio and television public broadcaster with a strong online presence. Based in Groningen, The Netherlands, it broadcasts TV and radio programming 24 hours a day, seven days a week. Some content is broadcast in the Gronings dialect of Dutch. 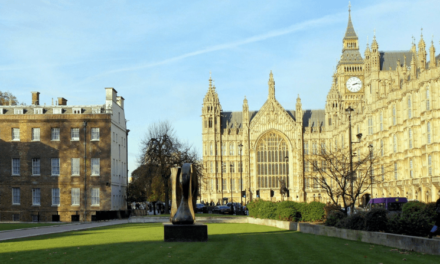 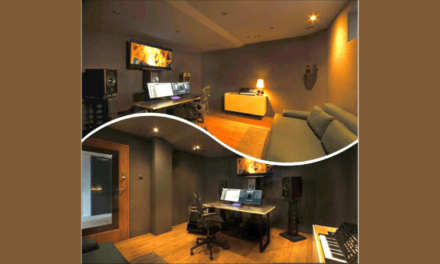 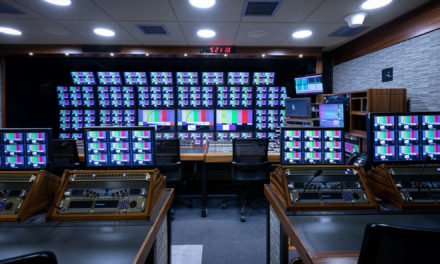 TSL Products are Bridging the Gap Between Broadcast and Pro AV 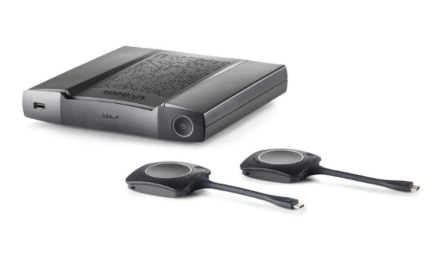